Australia CAN’s President Dr Megan Alessandrini said, “Australia CAN has developed considerably with a range of strategies aiming to honour and strengthen the human-animal bond, and it was time to make this appointment. Trish is a perfect fit for Australia CAN.”

“When the National Executive role came to my attention, I hadn't really heard of AWLA, and soon found out there were a number of Animal Welfare Leagues around Australia that didn't belong under the AWLA banner.  It was clear there was great confusion out there about who we were and what we do,” she said.

Ms Ennis said she’s honoured to be appointed as CEO as she marks her second anniversary with the charity, celebrating her achievements to date.

“Companion Animal Network Australia launched in October 2020 and today clearly speaks to who we are – it is Australia’s only national peak body representing companion animals and the industry that works with them,” said Ms Ennis. “With a clear strategic plan to work to, we are now on the path of completing our initiatives. We are here to support the human-animal bond and the estimated 30.4 million* pets and their owners.” 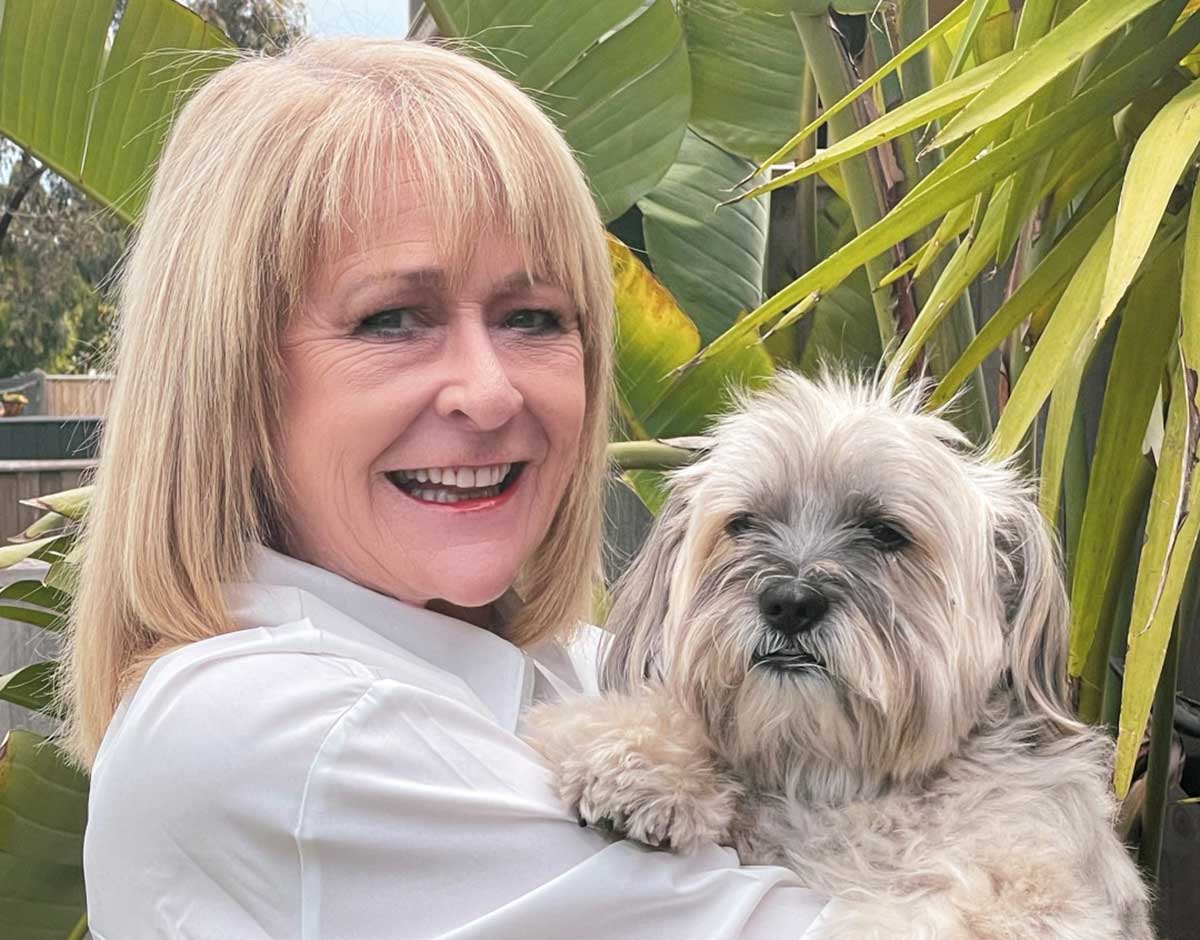 Key projects in the works, Pets in Aged Care a priority

In August 2021, Australia CAN successfully launched www.rentwithpets.com.au, which works to decrease the number of pet surrenders due to archaic rental laws, whilst bringing landlords and tenants together.

Australia CAN’s next major projects include Pets in the Aged Care and Pets in Business, which is particularly poignant following COVID lockdowns with the increase of people getting pets and not wanting to return to the office full time, said Ms Ennis.

“Australia CAN is currently actively advocating in support of pets in aged care settings as a major priority for the organisation,” she said.

“Older people are often forced to say goodbye to their companion animals when moving into aged-care accommodation, causing immense grief. Furthermore, the outcomes for their beloved pets vary, including surrender to a shelter. Australia CAN is working with aged care experts to find ways of preserving the bond between people and pets in aged care accommodation.

Contributing to the role of school-based education

Respect the rights of non-pet owners

Better bereavement support at the end of a pet’s life