Microchipping is a safe and permanent way to identify your pet for life, ensuring that you’re always able to be reunited.

Have you heard more talk than usual about the microchipping and desexing of pets? Well that might just be because South Australia have introduced new laws for mandatory microchipping for all dogs and cats, puppies and kittens and mandatory desexing for all new litters of cats and dogs from 1 July 2018 (exemptions apply for working dogs, registered breeders etc.).

Now that is clear, you may then find yourself asking “what can we expect the outcomes to be of these new laws”?  The simplest answer to this question is the AWL expects that these new laws will increase the number of reunited lost animals with their owners, while decreasing the number of unwanted and abandoned litters of kittens and puppies in shelters. WIN-WIN!

Microchipping is a safe and permanent way to identify your pet for life, ensuring that you’re always able to be reunited.

While collars and ID tags are an important part of identifying our pets, these items can easily fall off, or even be taken off, a microchip is the most reliable and effective way to ensure your local council/vet/shelter can contact you if your pet is lost.

The importance of updating microchip details

It’s a sad reality that even when your pet is microchipped, if your details aren’t kept up-to-date you may not be able to be reunited with your pet.

Of the 150 microchipped, stray, animals handed to the AWL from July 2017-July 2018, only 50 animals were able to be reunited with their owners. Despite every effort being made by the shelter to locate the owners, this is only 33% of microchipped animals being reunited! 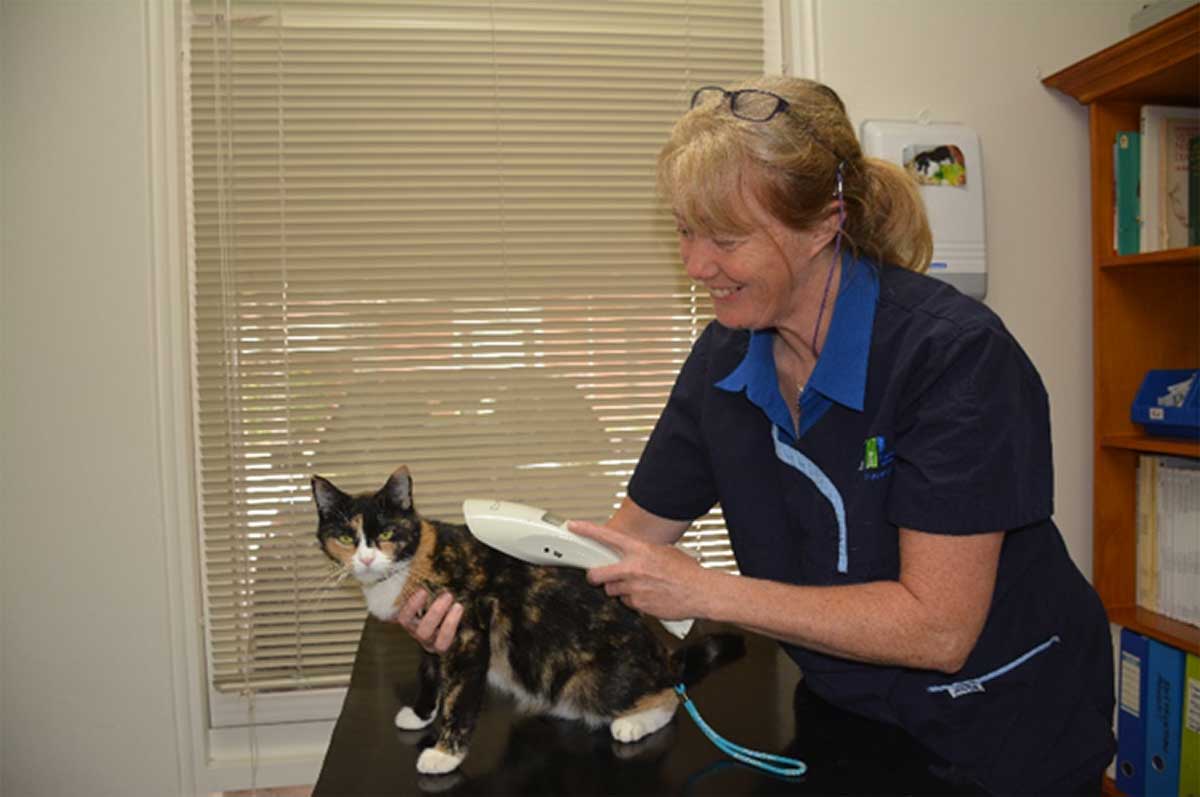 More often than not these difficulties arise as owners have relocated, changed numbers and even names (!) since they first microchipped their animal and then have not notified their microchipping company of these changes.

Each year there are thousands of unplanned and unwanted litters of puppies and kittens born and finding homes for all of these animals is very challenging for animal shelters and rescue groups. Indiscriminate breeding can also result in genetic or temperament problems being passed on.

Desexing reduces the tendency for aggressive behaviours towards people and other animals and helps reduce territorial behaviour. It can also help control the urge to wander and reduces anti-social behaviours such as lug humping and urine marking.

Studies have shown that a desexed pet has a reduced risk of cancer and other diseases of the reproductive organs and therefore increases the likelihood of a longer and happier life.

Financially there is also a benefit to having a desexed pet as you will receive a discount on registration and also not incur the costs for an unwanted litter.

In an effort to improve the management and welfare of dogs and cats in South Australia, a variety of new, state-wide, laws have been introduced, including:

The AWL team are looking  forward to seeing a decrease in numbers of lost animals entering shelters, as well as a decrease in unwanted litters of kittens and puppies being surrendered or abandoned.